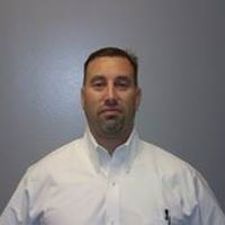 With 24 years’ experience in the fleet industry Erik Metzger's journey started in 1995 as a tech for a local seismograph company. In 1997 he graduated technical school with Associates in Automotive Technology. Erik’s career with the City of Conroe began in 1999 as a technician and in 2001 he was promoted to Shop Foreman. As a Foreman Erik achieved ASE Master Certified in Automotive, Heavy truck, Transportation & Equipment up fit. In 2013 Erik became the interim Fleet Manager for the City of Conroe once achieving his CAFS Certification he was officially promoted as Fleet Manager in 2014.