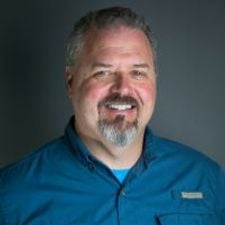 My professional automotive experience began at a Ford dealer in 1992. I Spent the bulk of my career as a dealership light duty vehicle technician. Operated family-owned auto repair and machine shop for short time before relocating to Idaho. Joined the City of Boise in 2009 as a fire apparatus maintenance technician. Became fleet manager for Ada County Sheriff’s Office in 2010. In 2014 became Fleet Superintendent for the City of Nampa ID. While with the city of Nampa, I developed a leased vehicle program, converted the fleet division to an internal service fund, developed a right sized fleet model, built a predictive vehicle replacement plan that separates assets into critical and non-critical groups.